The Story of Fatema 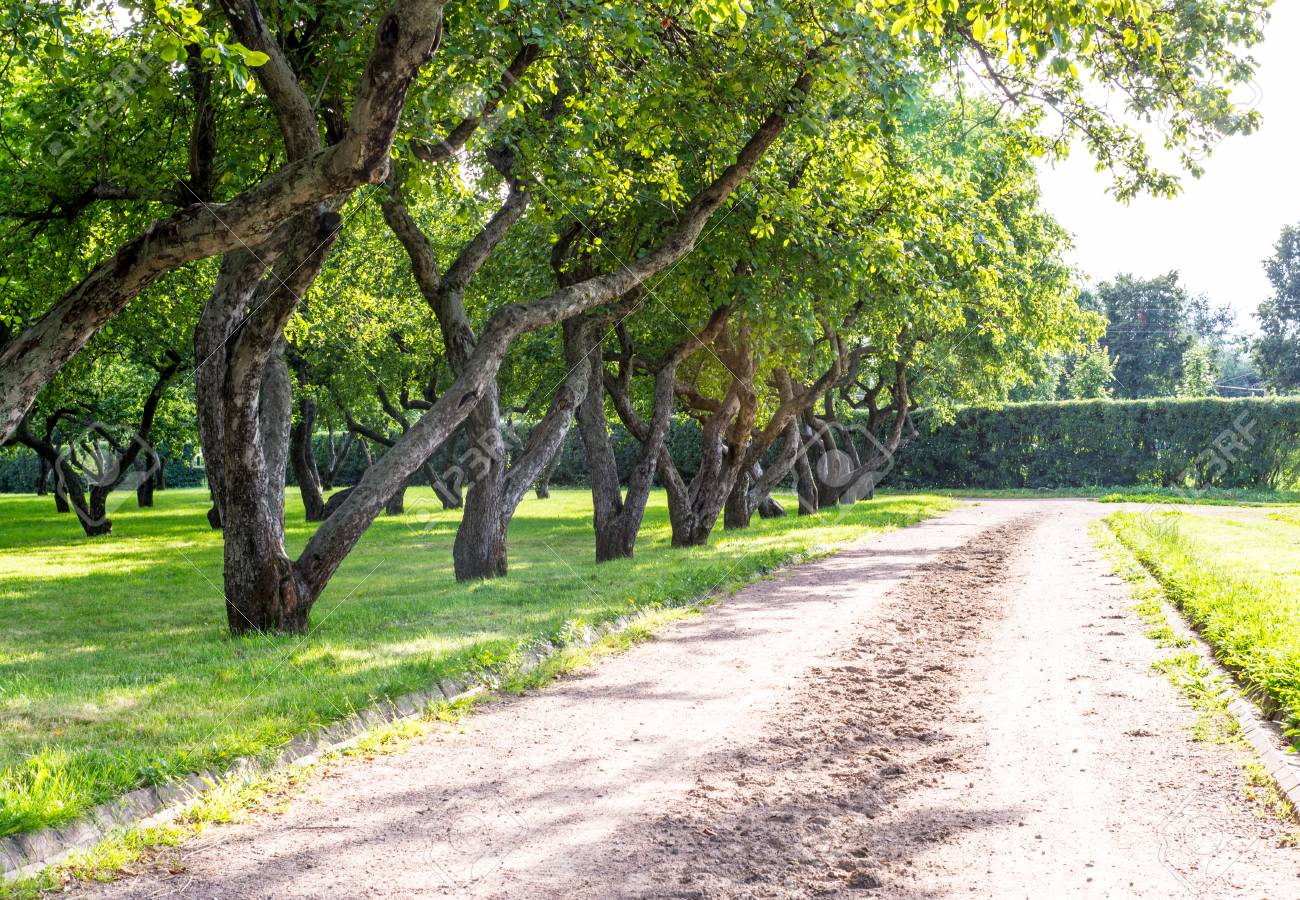 At l 3 ½ years young, a beautiful girl named Fatema joined JOUD (then called Little Friend's Playgroup - LFPG). In a then segregated society, the future of her education looked bleak.

Why? She was a child living with Down's Syndrome. She was acting typical for her experience - non-verbal and started crawling at 3 ½ years.

So, what happened when she joined JOUD? Within the first 3 weeks of Fatema joining our warm and friendly group, she embraced in the set-up, which allowed for maximum independence in order for her to carry out the typical playgroup routine. Just like others, she chose her activities.

She adapted to her circumstances, for example by holding the metal frame to stand up. If the material was on a slightly higher shelf, a fellow toddler would come to her aid - not by carrying it, but bringing it down so that she could get it herself.

Fatema, least expecting anyone to pity  her, would drag the activity tray to her own work mat!!!!

Fatema was a Novelty:

To see Fatema crawling, involuntarily dangling tongue was a novelty for other toddlers. Naturally, it had to be imitated at their home. Parents’ reaction? Overwhelmed.

When souls work together – sky is the minimum acquisition. What do I mean?

In a stigmatized society, none had seen anyone like Fatema. Initial step was educating the parents: Down's Syndrome is neither viral nor transmitted through touch.

LFPG’s transparency and open communication has kept us in touch despite the lapse of 20 odd years. A SINGLE agenda Parent Meeting was called. To see, if any, progress in Fatema, my humble request is to work together. Please be honest to anonymously either write ‘yes’ or ‘no’ on the paper and place it in the hat. None to abstain. The first person to stand up was Fatema’s mother. Before picking the voting note, she had one sentence to share: “What if it was your child, would you have liked her / him to be in this safe environment?”

Time stood still. As the meeting had a solo agenda, the least desired outcome was to have after the fact regret. The awkward silence was broken with a friendly reminder of the original plan – To indiscriminately write their thoughts in the form of Y or N.  None of the 13 parents  even moved. However, the session positively ended with consensus: “Let us give it a month.” The parents will ignore any imitation behaviours at home. Life will be as normal, as has been with the children in the playgroup set up.

Then came the moment!

Everything happens for a reason. Coincidence is a mere figure of speech. Exactly a month after the meeting day, it was almost the end of the session, children were putting on their foot wear ready to go home. One toddler and I assisted Fatema with her sandals; continued to oversee the others. Fatema turned her body towards the snack-bag shelf, got up on all fours, unaided and YES! She took her first ever FIVE steps. Paused for a second or two and sat down.

“Fatema stood up once more. Took a moment to feel her feet on the ground – she had taken the first step for the walk of her life!”

Celebrated was the moment! While she sat – we all gave her a standing ovation, only for her to burst into tears.

Realizing the over stimulus, providing her some alone time, we all exited the room singing our soft goodbye song, but eagerly snuggling behind the door to see what came next. Indeed so, looking here and there, wiping her tears, Fatema stood up once more. Took a moment to feel her feet on the ground – the walk of her life! She confidently walked across the long hallway. Sat down and clapped for herself. This time permitting us to be part of her joy … we all briskly walked to her. Ear to ear smile, allowing each friend to give her a Hi-5, hug or an excited thumbs up.

See How JOUD Can Help Your Child Grow

* Book a FREE consultation to see how JOUD can help your child
Thank you! Your submission has been received!
Oops! Something went wrong while submitting the form.